A warm and inspiring first-person account of the author’s journey to the Holy Mountain as a young man, his experiences with different monasteries, counsels received from various monks and elders, and how the Lord directed his steps and helped him grow in his early days as a monk.

Published in the early years of St Gregory Palamas Monastery (Hayesville, Ohio) under the direction of Bishop Maximos and the sponsorship of the GOA Diocese of Pittsburgh, this beautiful memoir exudes the fragrance and savor of Holy Orthodoxy, and may be of special help to monastic seekers in discerning the Lord’s will for their lives, and in helping them live it to the fullest, as they heed the call to the narrow way to the Kingdom of God.

Rather than being a didactic book of instruction like The Arena and Letters To A Beginner, Recollections of Mount Athos weaves monastic counsels through a charming narrative of unforgettable ascetics, strugglers, abbots and elders, all seen through the wide, perceptive eyes and warm, faithful heart of young George, the future Archimandrite Cherubim, and all overshadowed by the grace of God.

From the time I was fourteen years old, the vivid descriptions of two Hagiorite [i.e., Athonite] hieromonks who were rigorous in practicing the virtues, the Elders Paisios and Chrysanthos, had molded Mount Athos in my soul like a place that, though terrestrial, touches heaven. My burning desire for that place urged me toward the big decision: I was going to live there forever…

As soon as my foot stepped on land, my first concern was to kneel behind an old building an with emotion kiss that holy ground. I had vowed to do it. I used to say: “My Panagia [Greek for “All Holy”, a loving term for the Virgin May, the Theotokos], enable me one day to find myself on the Holy Mountain, and the first thing I will do will be to kiss its ground.” 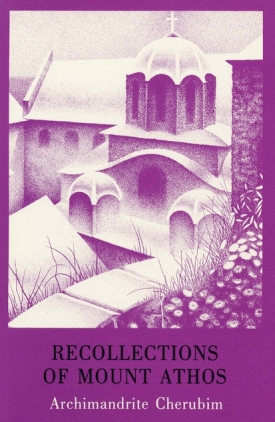 Featuring an Introduction by Bishop Maximos of Pittsburgh, ‘Monasticism in the Orthodox Church’, with a helpful glossary of terms.

“This book springs from the author’s own personal monastic experience on Mount Athos, the Holy Mountain. Archimandrite Cherubim Karambelas spent only four years on Mount Athos. He was eighteen years old when he went to the Holy Mountain with the intention of staying there forever. However, he was forced, due to ill health, to return to wartime Athens. He was not to return to the Mountain again until many years later, and then only to visit a dying monk, a friend, who wished to see him before he died. At that time he was the abbot of the Holy Monastery of the Paraclete which he established, located on the outskirts of Athens.”  — From the Translator’s Preface 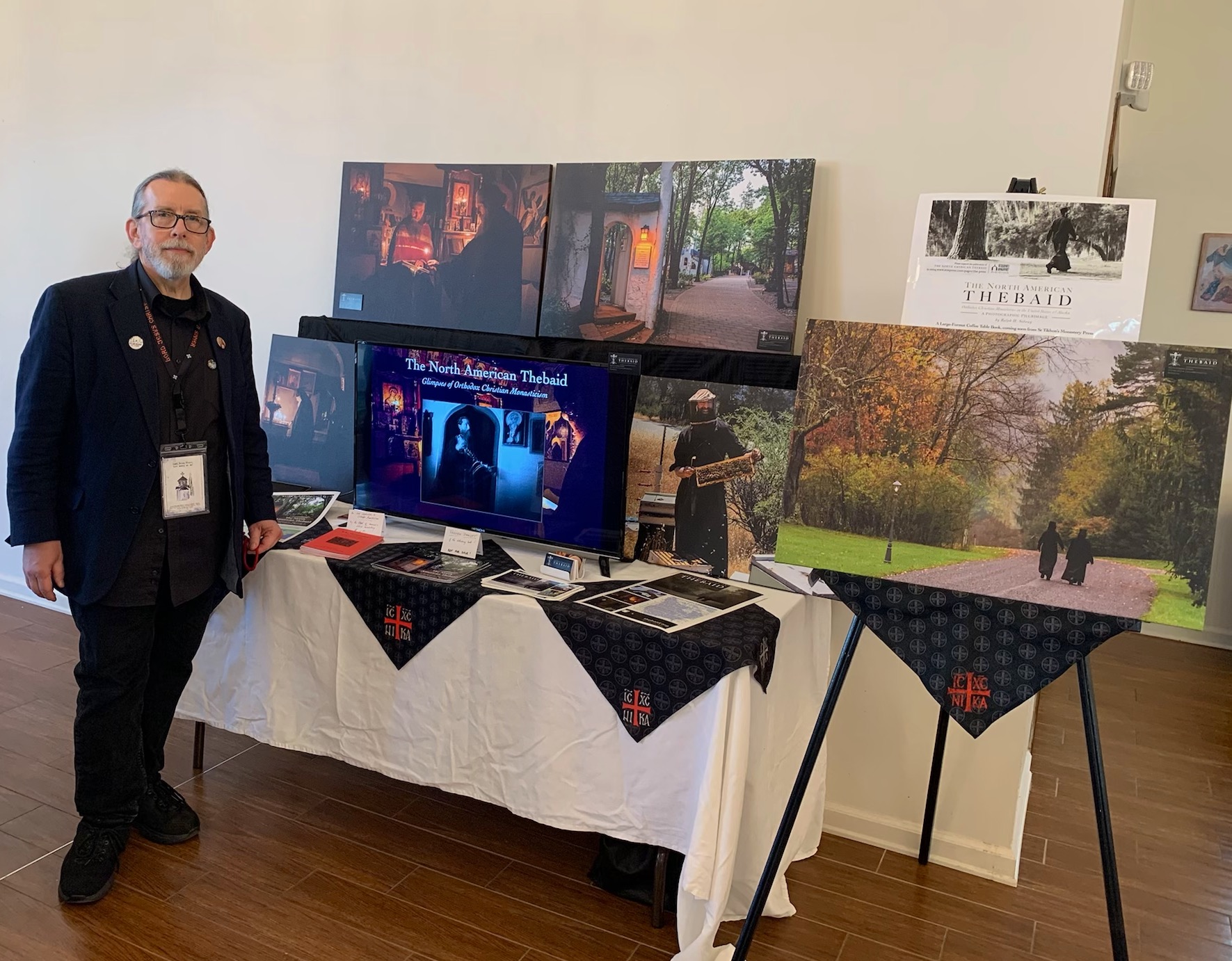 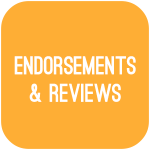