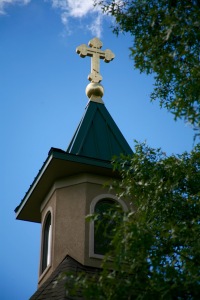 The Orthodox Monastery of the Transfiguration is a monastery for women under the jurisdiction of The Orthodox Church in America. Next year (2017) will mark the fiftieth anniversary of its founding in 1967 by Mother Alexandra (the former Princess Ileana of Romania) whose dream it was to provide a place where American Orthodox women from all ethnic backgrounds could come to live the monastic life and benefit from a liturgical cycle in English.

Since that time, Mother Alexandra’s vision has been fulfilled. The nuns, many of whom are converts to Orthodoxy, as well as the monastery’s many visitors, span a variety of backgrounds, and the monastery attracts a great number of non-Orthodox visitors as well.

I enjoyed a unique weekend, especially quiet as I was the only guest, and was treated to the Sisterhood’s renowned hospitality.

Learn more through these links: 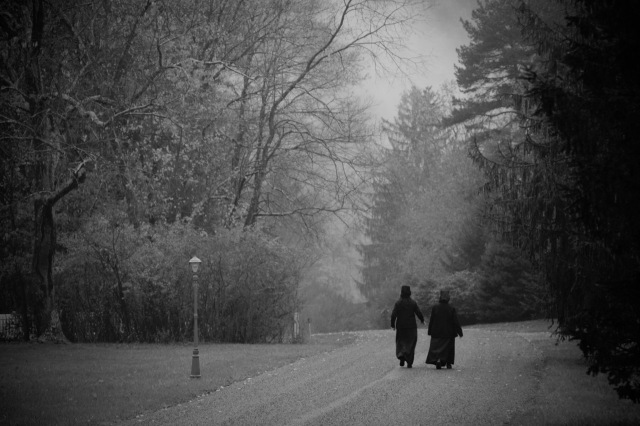 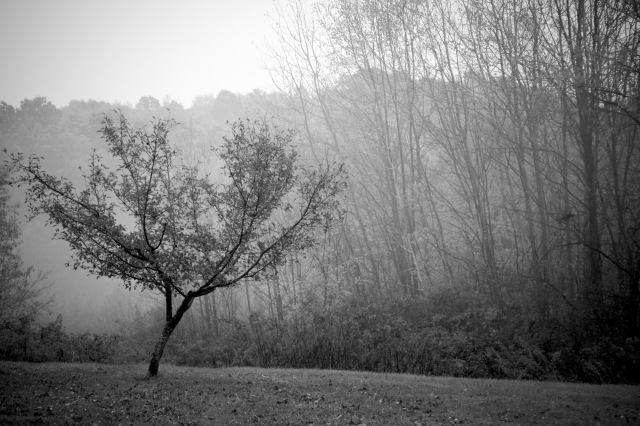 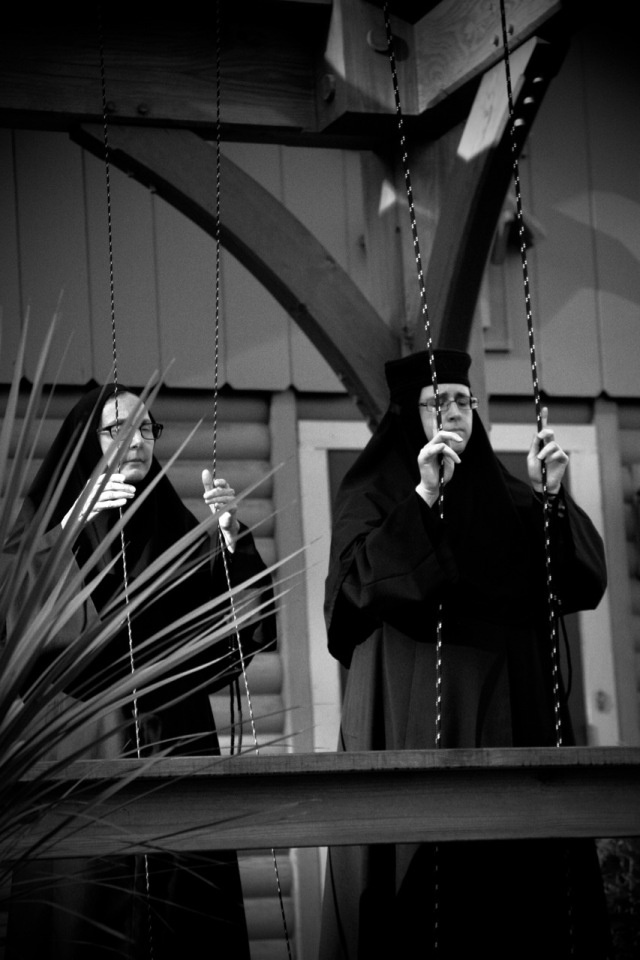 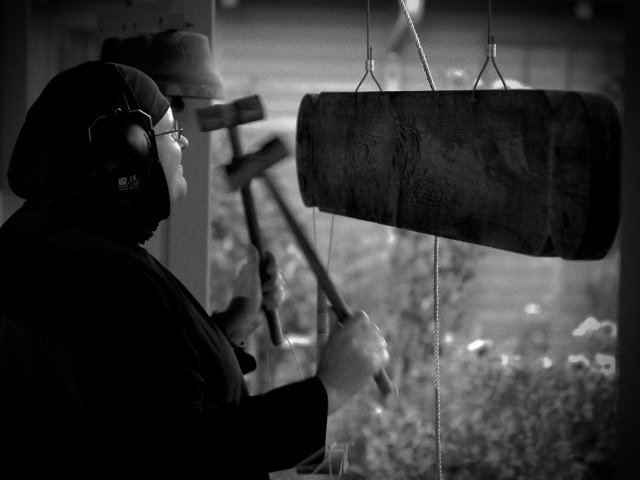 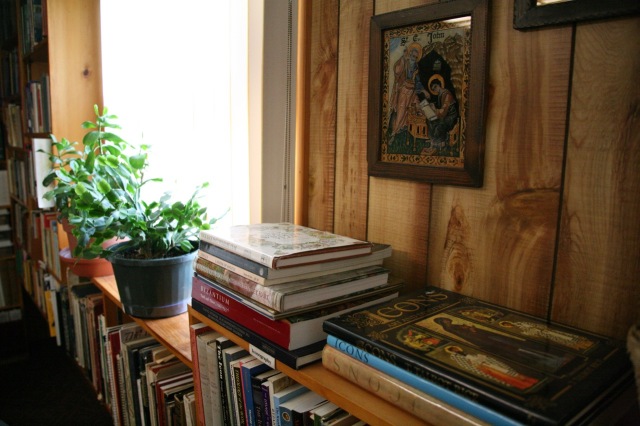