St Gregory Palamas Monastery (men, GOA) is located in Ohio farmland, roughly an hour to an hour and a half equidistant from Cleveland, Columbus and Akron. It is only minutes south of Ashland, Ohio (home of Ashland University), and although remote, still offers easy access via I-71 and US 30.

The monastery supports itself through selling beeswax candles, mounted icons, prayer ropes, and other assorted goods.

Founded in 1982 by Metropolitan Maximos of Pittsburgh, St Gregory’s is unique in the Greek Orthodox Archdiocese of North America in that it uses English in all its services. It is also one of the few Greek monasteries in America not founded by Elder Ephraim of Arizona.

I made my first pilgrimage to St Gregory Palamas in 2005, and immediately felt drawn back, returning at least a few times each year over the following decade, until ultimately testing the life there for three months in the Winter of 2014-2015.

The monastery has been experiencing a period of slow and deliberate growth under the abbacy of Archimandrite Joseph (Morris), who has built a new guest house and expanded the monks’ quarters (heating both through efficient and economical wood-fueled boilers), greatly expanded the vegetable garden (providing over 50% of the monks’ food in this manner), while at the same time drawing a steady number of candidates to the brotherhood, which now numbers eight, plus (at the time of my most recent visit in November 2016) three candidates.

Plans are in place for the original chapel to be replaced by a new katholicon designed by Orthodox architect Andrew Gould, which you can read about here. 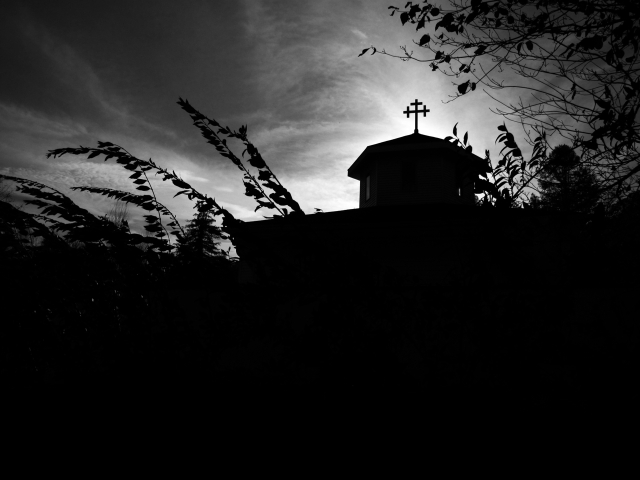 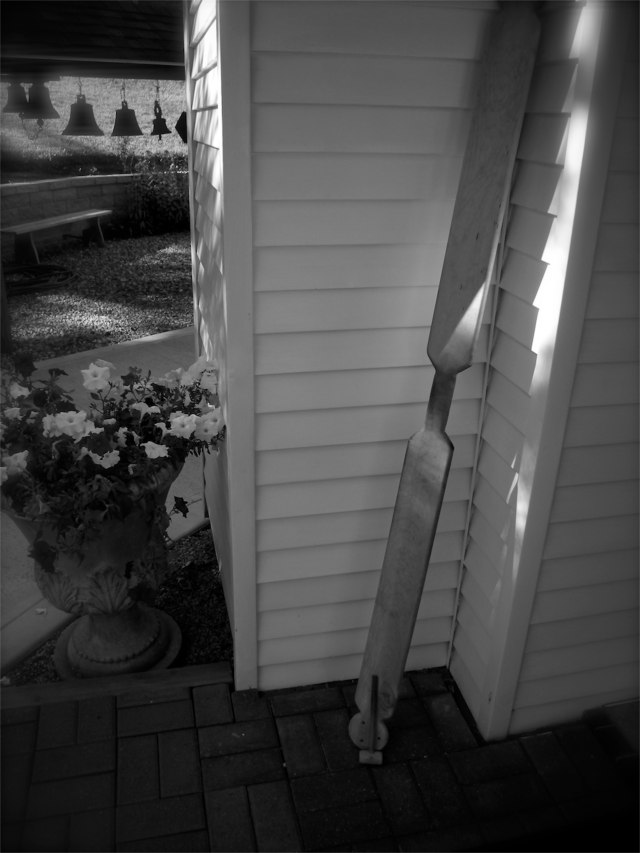 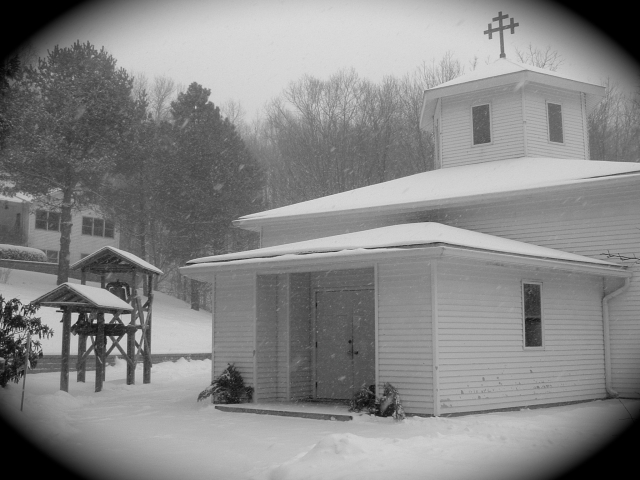 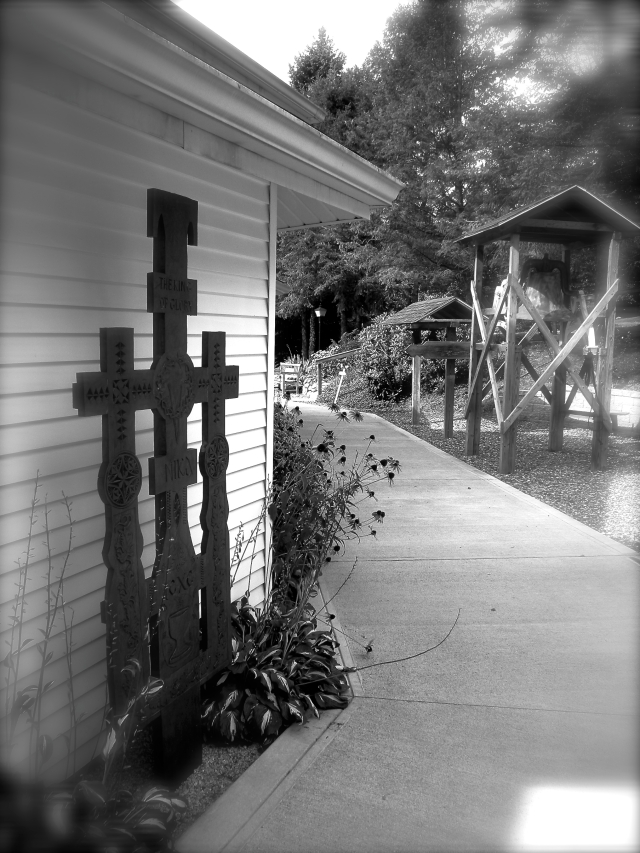